Since the great gold crash of March 2013, it’s been tough times for the yellow metal. A troy ounce of gold is now worth 22% less than it was in January.

via Russia’s gold purchases are surging as the metal’s price has slumped – Quartz.

Golden rice is a variety of Oryza sativa rice produced through genetic engineering to biosynthesize beta-carotene, a precursor of vitamin A, in the edible parts of rice.[1] The research was conducted with the goal of producing a fortified food to be grown and consumed in areas with a shortage of dietary vitamin A,[2] a deficiency which is estimated to kill 670,000 children under 5 each year.[3]

Golden rice differs from its parental strain by the addition of three beta-carotene biosynthesis genes. The scientific details of the rice were first published in Science in 2000,[1] the product of an eight-year project by Ingo Potrykus of the Swiss Federal Institute of Technology and Peter Beyer of the University of Freiburg. At the time of publication, golden rice was considered a significant breakthrough in biotechnology, as the researchers had engineered an entire biosynthetic pathway.

In 2005, a new variety called Golden Rice 2, which produces up to 23 times more beta-carotene than the original golden rice, was announced.[4] Although golden rice was developed as a humanitarian tool, it has met with significant opposition from environmental and anti-globalization activists.

Golden Rice has undergone two years of field testing in the Philippines.

The best single paragraph I’ve read on the stupidity and arrogance of opposition against Golden Rice.

“The greens are frantic to stop golden rice because it undermines all their criticisms of GM crops. It is non-profit, free, nutrition-enhancing, and of more value to the poor than the rich: only farmers earning less than dollars 10,000 a year will be allowed to sell the seed on. …Meanwhile at least half a million, perhaps two million, children die each year from preventable vitamin A deficiency. On your conscience, Greenpeace.” ~ Matt Ridley

Lords of the Drinks

,,Whenever someone asks me if I want water with my scotch, I say: I’m thirsty, not dirty.”
American comedian Joe E. Lewis

via The Liberated Way.

Mental breakdown (also known as a nervous breakdown) is an acute, time-limited phase of a specific disorder that manifests primarily with features of depression or anxiety.

The terms “nervous breakdown” and “mental breakdown” have not been formally defined through a diagnostic system such as the  or , and are nearly absent from current scientific literature regarding mental illness. Although “nervous breakdown” does not necessarily have a rigorous or static definition, surveys of laypersons suggest that the term refers to a specific acute time-limited reactive disorder, involving symptoms such as anxiety or depression, usually precipitated by external stressors.

Specific cases are sometimes described as a “breakdown” only after a person becomes unable to function in day-to-day life. 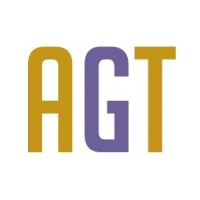 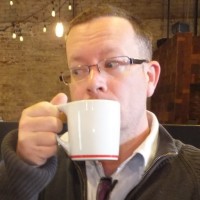 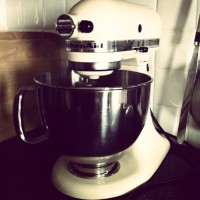 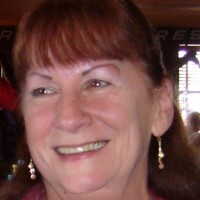 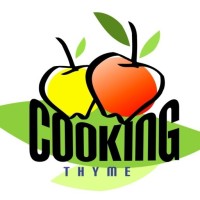 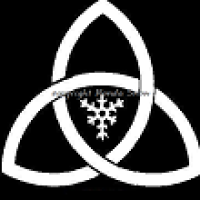 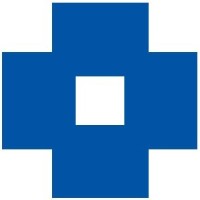 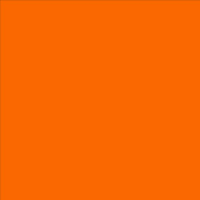 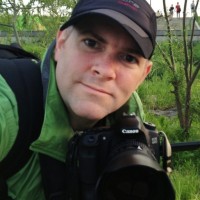 This work is licensed under a Creative Commons Attribution-ShareAlike 3.0 Unported License.

This work is licensed under a Creative Commons Attribution-ShareAlike 3.0 Unported License.

Cooking my way through pinterest one recipe at a time!

the health and fitness blog for busy people

It's baking hot in Essex

natural hair & all that jolly stuff.

One girl - wearing a pinny - making and baking her way to a happy, hand-made home

freeasaboard.wordpress.com/
ZEN LIFE ~ all things good for the earth~

Because well, why not start today?

A Culinary Blend of Style and Sophistication

Get a recipe, then adapt it!

carving words out of willows

Travel writing and long form non-fiction narrative from the road

and other burning questions of a 22-year-old.

the poems and other words of Graham Nunn

A PhotoBlog By Janaki

...a blog devoted to nineteenth-century literature and poetry...

The Mind Of Mark